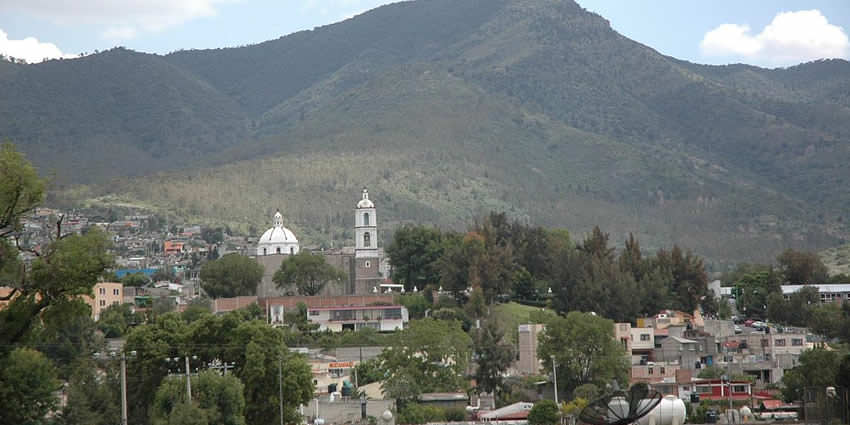 Coacalco de Berriozábal (also known as Coacalco) is a city and municipality located in the State of Mexico, Mexico.

Coacalco de Berriozábal is a municipality in the State of Mexico, a federal entity of Mexico, integrated to the northwest of the Metropolitan Area of ​​the Valley of Mexico.

The municipality was named in memory of General Felipe de Berriozábal, who, being Governor of the State of Mexico, signed the decree by which Coacalco became a municipality on February 12, 1862.

The municipality head is the town of San Francisco Coacalco.

The municipality lies in the Greater Mexico City conurbation, and it is located next to the northern tip of Mexico City. The official name of its municipal seat is San Francisco Coacalco, and the municipality is named after Felipe Berriozábal.

The ecological reserve of Sierra of Guadalupe is located to the South of the Municipal territory.

Coacalco de Berriozábal forms part of the Valley of Mexico. It is located at the site of what was once the city-state of Xaltocan.

Between 850 and 1521, the municipality was inhabited by the Toltec people.

In the 18th and 19th centuries, the principal economic activities were agriculture, husbandry, and salt collection.

On 12 February 1862, the then-governor of the state, General Felipe de Berriozábal signed the order declaring the city to be an independent municipality, ending 343 years of dependency on the municipality Ecatepec.