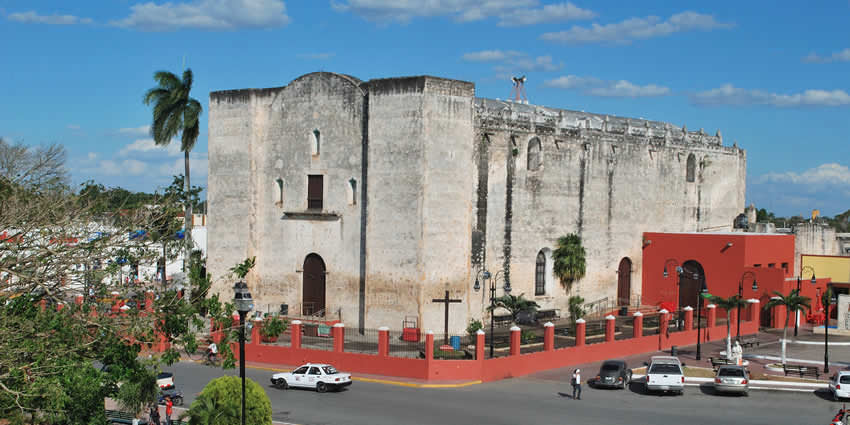 The city is known for its traditional fair of the Biblical Magi, celebrated in late December and early January. It is also a major Mexican handcraft market selling rebozos, huipils, tablecloths, jewelry and guayaberas. This fair gives the city its nickname of “King’s City”.

In 2010 was the second largest city in population of the eastern Yucatan, only after Valladolid, Yucatán. It was also the third largest city and fourth largest by number of people around the state. Currently is the leading producer of beef cattle in the state of Yucatan, and is the central urban service provider the northeastern region of the state.