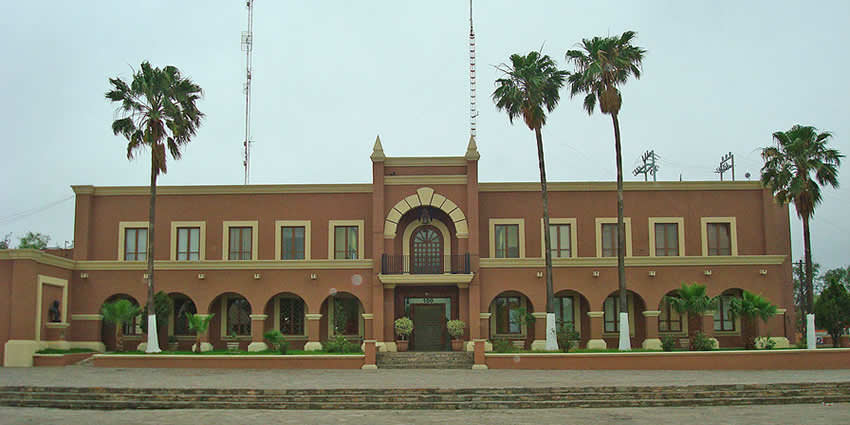 General Escobedo, or simply Escobedo, is a city and municipality in Nuevo León, Mexico that is part of the Monterrey Metropolitan area.

The municipality has an area of around 205 km² and shares borders to the south with San Nicolás de los Garza, Monterrey and Santa Catarina; to the north with Hidalgo and El Carmen; to the east with Apodaca and Salinas Victoria; and to the west with García.

Escobedo is also the home of the Mexican Army’s 7th Military Zone Army Base.

Escobedo was known as “Topo de los Ayala” and was under Monterrey’s jurisdiction in 1830, it was until 1867 that it was separated from the San Nicolas de los Garza municipality under governor Jerónimo Treviño and was thus decreed on February 24, 1868 becoming the “Villa de Gral. Escobedo”.

Escobedo is one of the fastest-growing cities in Nuevo León. It has been settled for over 400 years. The land was originally known as “Los Llanos del Topo” (Hills of the Topo). The first owner of these lands was Captain José de Treviño, who was granted the territory on April 25, 1604 by Gov. Diego de Montemayor. Although Treviño was the original owner, the city itself was established by his son José de Ayala with the “Hacienda del Topo de San Nicolas Tolentino” by the time known as “Topo de los Ayala” or “Topo Grande”, not to be confused with “Topo de los Gonzalez” or “Topo Chico”.

In recent years Escobedo has undergone major growth, with many urban projects like shopping malls and the expansion of the “Escobedo Industrial Park.The town was the location of Blue Diamond Trucks, a joint venture between Navistar and Ford Motor Company, until that company was dissolved in 2009.

This is due to the exponential growth on expansion on commerce, neighborhoods and Industries along the municipality, Escobedo along Apodaca N.L. are the two Municipalities with the biggest growth in recent years.