How to make a phone call to and from Mexico 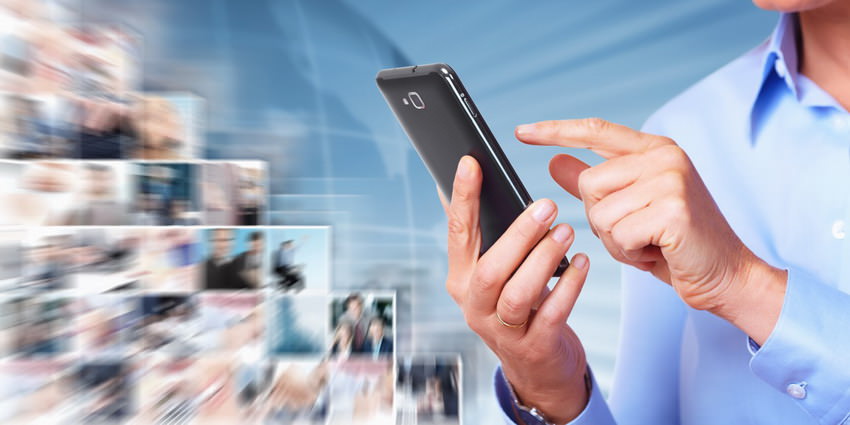 If you’re planning a trip to Mexico, you may need to make a call in advance to reserve a hotel room or get some information about tours or activities you’re planning to do during your trip. Once you’re there, you might like to call home to connect with your loved ones, or deal with any issues that come up that may need your attention. Or maybe you want to contact family or friends who live in Mexico?

How to dial to and from Mexico?

The country code for Mexico is 52.
You also need the area code. In Mexico, the area codes can have a length of 2 or 3 digits.
When calling a Mexican phone number from the U.S. or Canada, you should dial 52 + area code + phone number.

These are the area codes for Mexico’s three largest cities:

The local phone numbers can be 7 or 8 digits.

How to dial to a cell phone in Mexico?

If you are going to call a cell phone, you must add one (1) between the country code and the area code. So to call from Argentina or Spain to a cell phone in Mexico, you must dial: 00-52-1- (area code) – (cell phone number).

If you are going to call a Mexican mobile or cell phone number, that number will usually start with a 6.

Dial the complete international number. Suppose you want to call a friend who lives in Lagunas, Mexico and that you live in Spain. In that case you will have to mark:

Then the phone number that you have been given (may be seven or eight digits).

Mexican cell phones are under a plan called “el que llama paga,” which means that the person who makes the call pays for it, so calls to cell phones cost more than calls to regular land line phone numbers.

More information about using a cell phone in Mexico

Although payphones are becoming less common in Mexico, as in most places, you should still be able to find them around if you look carefully, and they offer an inexpensive way to contact home (or make a call when your cell phone battery is dead). Many payphones are located on busy street corners, making it difficult to hear. You can also look in large stores like Sanborns—they’ll often have a payphone near the public restrooms—and they tend to be much quieter.

Phone cards (“tarjetas telefonicas”) for use in pay phones can be bought at newstands and in pharmacies in denominations of 30, 50 and 100 pesos. Public telephones in Mexico do not accept coins. When buying a phone card for pay phone use, specify that you would like a “tarjeta LADA” or “tarjeta TELMEX” because pre-paid cell phone cards (“TELCEL”) are also sold in the same establishments.

Calling from a payphone is the most economical way to call, though long-distance phone calls tend to be more expensive from Mexico than from most other countries. Other options include calling from a “caseta telefonica,” a business that has telephone and fax service, or from your hotel. Hotels often add a surcharge for these calls, so they’re not the best option if you’re traveling on a budget.

Keep these phone numbers close at hand for any emergencies that might occur. You do not need a phone card to call 3-digit emergency numbers from a pay phone. The emergency number used to be 066 but Mexico has switched to 911 so that they are using the same system as the United States and Canada, so for any emergency assistance you can dial 911 to get an emergency operator who will transfer you to the appropriate service. Also see what to do in an emergency in Mexico.