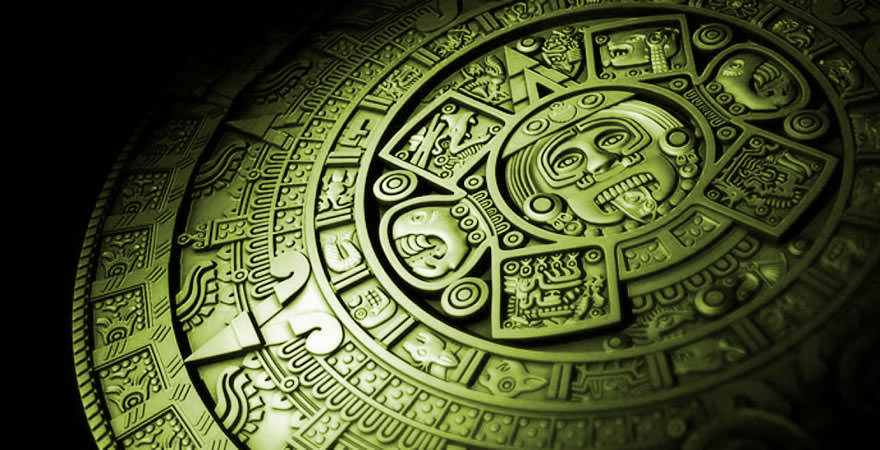 The age-old Maya civilization blossomed in Mesoamerica, a region now split up into Central America and Mexico, about two millennia after very similar high civilizations rose in Europe and Asia.

Like every other citizen of the old world, the Maya had more advanced astrology from the beginning, which continued to improve over the centuries.

The Ancient Maya had no great deal of external influence, and yet its people were able to succeed and reach the heights of their civilization.

Right until 500 years back, when the Spanish came and the Aztecs ruled as being the prevalent empire, the Mayan calendar was by far the most recognized astrological tradition held in Mesoamerica.

The understanding of time is central to the Mayan civilization, and as a result, its people held on to astrology to be a symbolic tradition. Above just being a symbol, the Mayan calendar made way for people to have a much better grasp of time along with space.

In Mesopotamian astrology, time and space were held in both equally high regard, but both are viewed as spatial. The combination of time and also space was what the Greeks utilized to estimate distances between planets, the meridian, and the horizon.

In Mesoamerica, even so, the Mayan people considered time as a sign, in which the basic unit is one day. They measured the day by one full rotation of the earth and utilized it as the groundwork of yet other signs in the Mayan astrology.

The image on the right displays the sky observatory in Chichen Itza.

If the present Western seven-day calendar grouped days in weeks, the Mayan people counted their days in repeating sets of twenty. This is what both the Maya and Aztecs referred to as 20-day signs.

Just like our calendars these days, the Mesoamerican people also offered symbolic representations for each and every day. Readers of astrology will tell you that the day you were born holds the key to knowing your individuality.

In much the same way, the Mayan calendar talks about what kind of character someone will have according to the day she or he was born. It’s just like locating a stamp on a person.

The real difference is that Mesoamericans followed their belief with more veneration when compared to modern astrologers.

The Mayan calendar combines the twenty-day signs to create a thirteen cycle, called the tzolkin. The tzolkin is a sacred 260-day astrological calendar that’s followed not just by the Mayans, but all of the other Mesoamerican civilizations.

For as long as 2000 years, Mesoamerican astrologers devoted themselves to monitoring each 260-day cycle. The tracking of each and every day was made constant throughout Mesoamerica.

Ancient Mayan astrology really helped all civilizations in Mesoamerica achieve the apex of greatness. After Maya’s downfall five hundred years past, Mesoamerica held securely to the tradition and handed over the truly great history of the Mayan people.