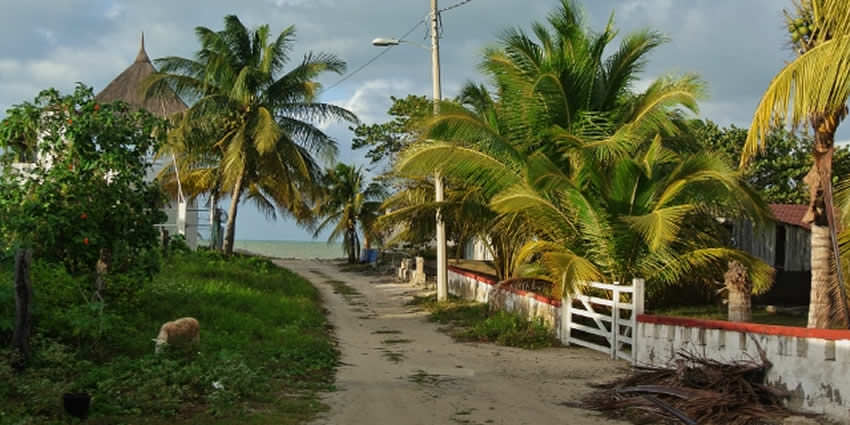 Chabihau is a fishing port in state of Yucatan in the municipality of Yobaín, located on the northern coast of the Yucatan peninsula.

The town of Chabihau located on the northern coast of the state of Yucatan, 58 km east of the port of Progreso, between the town of San Crisanto (municipality of Sinanché) – to the east – and Santa Clara (municipality of Dzidzantún) west – and directly to the north, communicated with a paved road, with Yobaín, the municipal seat of the homonymous municipality.

Ecotourism has become one of the main activities of the region. The whole area of ​​beaches on the north coast of the peninsula is a natural attraction that attracts large numbers of local and foreign tourists. There is a small archaeological site of the pre-Hispanic Mayan civilization denominated Chabihau near the town.

The term Chabihau in Mayan language means where the anteater (Chab) opens path (haw). It is a patronymic and toponymic.

There are no recorded data on the foundation of the present population of Chabihau, although it is known that there was Mayan occupation before the conquest of Yucatan in the region, which belonged to the cacicazgo or jurisdiction of Ah Kin Chel.

Towards 1825 the town belonged to the Party of the Coast, whose head was Izamal. Later Chabihau was part of the jurisdiction of Dzilam González. Finally, from 1921 the port is part of the municipality of Yobaín.