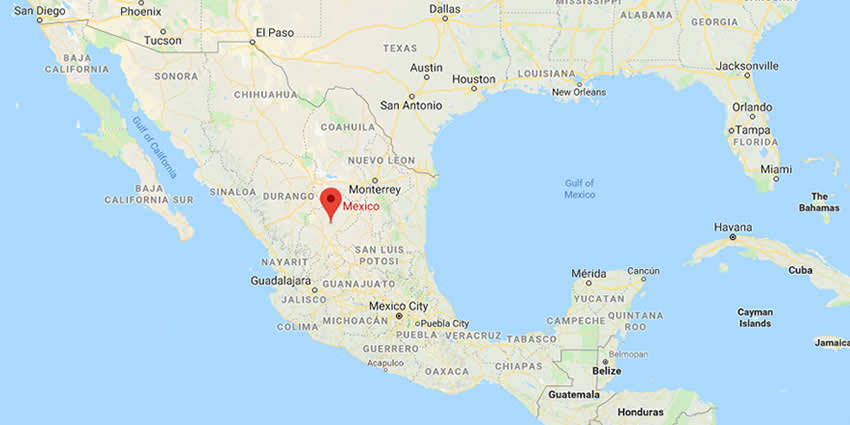 The United Mexican States is a federal republic composed of 31 states and the capital, Mexico City, an autonomous entity on par with the states.

According to the Constitution of 1917, the states of the federation are free and sovereign.
Each state has its own congress and constitution.

The states of the Mexican Federation are free, sovereign, autonomous and independent of each other. They are free to govern themselves according to their own laws.

Each state has a constitution that cannot contradict the federal constitution, which covers issues of national competence.

The states cannot make alliances with other states or any independent nation without the consent of the whole federation, except those of defense and security arrangements necessary to keep the border states secure in the event of an invasion.

Mexico City has a special status within the federation, being a federal district. Until January 2016, Mexico City was officially called Federal District. It is the seat of government of the Union and the capital of the United Mexican States.

Mexico City was separated from the State of Mexico, of which it was the capital, on November 18, 1824, to become the capital of the federation.

As such, it did not belong to any state in particular but to all (i.e., to the federation).

Therefore, it was the president of Mexico, in representation of the federation, who designated its head of government (previously called regente, “regent” or jefe del departamento del Distrito Federal, “head of the department of the Federal District”).

However, the Federal District received more autonomy in 1997 and its citizens were able directly elect their chief of government, the head of the boroughs (or delegaciones) and the representatives of the unicameral legislature called the Asamblea Legislativa, “Legislative Assembly”.

In 2016, the Mexican Congress approved a constitutional reform eliminating the Federal District and establishing Mexico City as a fully autonomous entity on par with the states, but with financial advantages, in that unlike the states of the Union, it would receive funds for education and health. With full autonomy, Mexico City would have its own constitution – it previously had only an organic law called “Statute of Autonomy” – and its boroughs became municipalities.

If the federal government moves to another city, Mexico City would be transformed into another state of the Union, called “State of the Valley of Mexico” with new borders and area that the Congress of the Union would give it. Canada

Until the ratification of Mexico City’s constitution, it is still divided for administrative purposes into 16 “delegaciones” or boroughs.