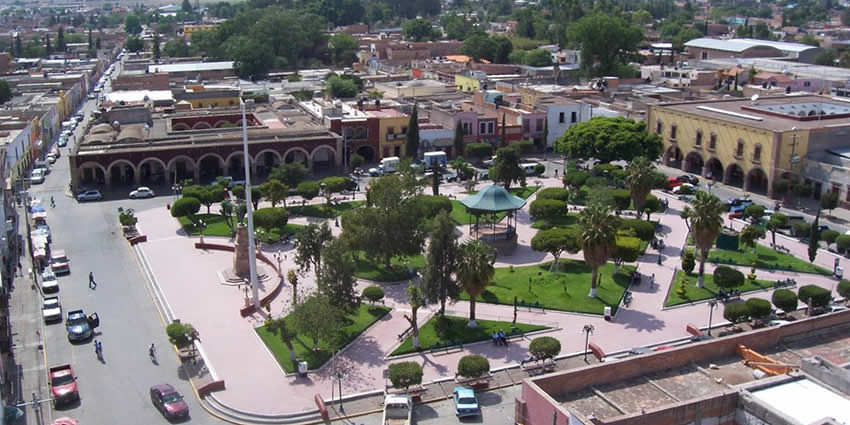 San Felipe, know colloquially as San Felipe Torres Mochas, is a Mexican city and municipality located in the northwest region of the state of Guanajuato.

The city was founded with the name of San Felipe in honor of King Phillip II of Spain.

In 1889 the name of the city was changed to “Ciudad González” in honor of the then governor of Guanajuato, Manuel González.

The name of the city was again changed in 1938, this time to “Ciudad Hernández Álvarez”, after governor Enrique Herández Álvarez.

In 1948 the city’s name was reverted to the original name of “San Felipe”. Regardless of the several official names the city was given through time, it was always colloquially known as “San Felipe Torres Mochas” (“San Felipe stub-towers”), a nickname that persists to this day.