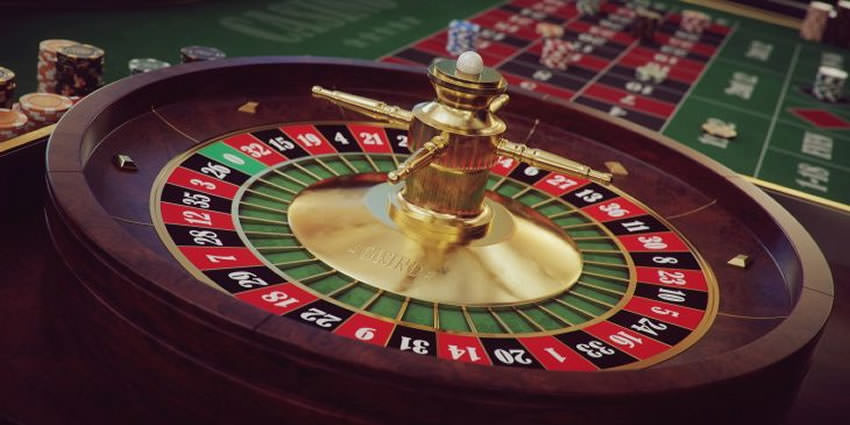 Since ancient times, men have been attracted to games as a way of having fun and also as a way to achieve certain goods that they did not have access to because they belonged to a certain social or economic stratum.

Currently, the gambling industry raises money through different modalities. Lotteries, casinos for playing poker or roulette, slot machines, bingo halls, and traditional scratch-offs attract the attention of bettors all over the world.

Although in Mexico online gambling is expanding due to the spread of the Internet and the proliferation of sites that allow playing online, gambling in Mexican territory dates back to pre-Columbian times.

Before the arrival of the Spaniards, patolli was a very popular game among the natives. It consisted of a cross-shaped board divided into boxes. Before starting, the players made offerings to the God of the game and determined the items to bet, which could be precious stones, gold, and even people.

The colonizers banned patolli but brought playing cards with them, which were quickly assimilated by the local population. The success of the cards was such that Mexican decks were created with figures representing Moctezuma I and Cuauhtémoc.

Although at first, the conquerors prohibited card games for religious and moral reasons, later they realized that they benefited from the taxes and fees that were left by gambling. Consequently, the Spanish Crown allowed its operation on the condition that it was the only regulatory body for this practice.

On the other hand, in 1770 the Royal General Lottery of New Spain was instituted, also exclusively administered by the Spanish Crown. The lottery was a considerable source of income for the Viceroyalty and, although it suffered cancellations and prohibitions, it remained in the hands of the State after Independence.

Over the years, various regional lotteries were created that were developed in parallel to the National Lottery, such as those of Toluca, Veracruz, and Tlaxcala, among others.

Casinos in Mexico arose as a result of the prohibition of gambling and the “dry law” that was established in the United States in 1919. As a consequence, to satisfy the demand of the neighbouring country, gambling houses were founded in Mexican territory, where it was possible to play poker, dice, backgammon, and bridge.

Although at certain times they suffered prohibitions and cancellations, the casinos continue to operate and are regulated by the State. The most famous are in Acapulco.

A little bit of statistics

According to a study conducted in 2016 by the National Autonomous University of Mexico (UNAM), the most popular games among the Mexican population are the National Lottery, slot machines, bingos, casinos, and betting on races and rodeos.

Although online gambling for real money began to proliferate in the 1990s, today online gambling is rare among Mexicans. Although more than 40% affirm that they know the modality, only 2% admit to having gambled virtually.

The main reason is that, compared to other countries, the majority of households in Mexico still do not have an Internet connection. For this reason, the population turns to traditional bets, such as the lottery or card games.

This post was contributed by casinosaudit.com, a reliable platform for gamblers, that helps choose the best casino.