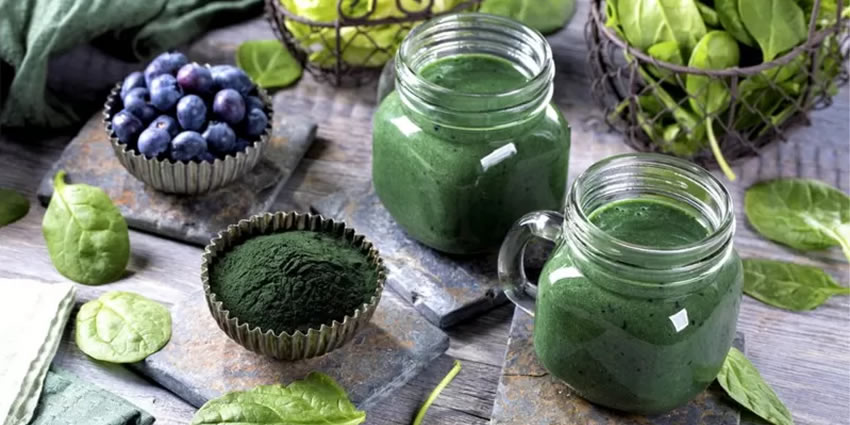 Anyone who has spent time in Mexico City recently may have noticed that spirulina appears on every menu. From smoothies to more traditional dishes like tortillas and tlayudas (a crispy tortilla with refried beans and other toppings).

Centuries before it was considered a “superfood”, the brightly colored cyanobacteria (or blue-green algae), which grow in lakes and ponds warm alkalis, and rivers, were a pre-Hispanic staple food.

The Mexicas, the descendants of the Aztecs, harvested the protein-rich food from the surface of Lake Texcoco, a vast body of water in central Mexico that was later drained.

There the waters had the perfect balance of salinity and alkalinity for the spirulina to flourish. The Mexicas called it “tecuitlatl”, (“rock excrement” in Nahuatl).

Spirulina contains 60-70% protein by weight and has essential amino acids and many vitamins and minerals, especially iron, manganese, and B vitamins.

Of course, for the Spanish conquistadors who arrived in the 16th century, all of this was strange.

Bernal Díaz del Castillo wrote in his memoirs of 1568 about “a kind of bread made from a kind of mud or silt collected from the surface of the lake, and consumed in that way, and that tastes similar to our cheese.”

The Western world rediscovered the nutritious ingredient in the 1940s when a French psychologist studying algae noticed that the Kanembu of Lake Chad in Africa were harvesting spirulina and turning it into sun-dried loaves.

In the 1960s in a happy accident, the owners of Sosa Texcoco, which produced soda ash and calcium chloride in a large snail-shaped pond in the remnants of Lake Texcoco, noticed a green substance that ruined the work.

The owners of Sosa Texcoco approached French researchers, who concluded that the found green substance was the same organism that had been feeding the Kanembu for generations.

Although Spirulina Mexicana has already closed, a micro-farm on the outskirts of San Miguel de Allende -in the center of the country- called Spirulina Viva continues with the old tradition. 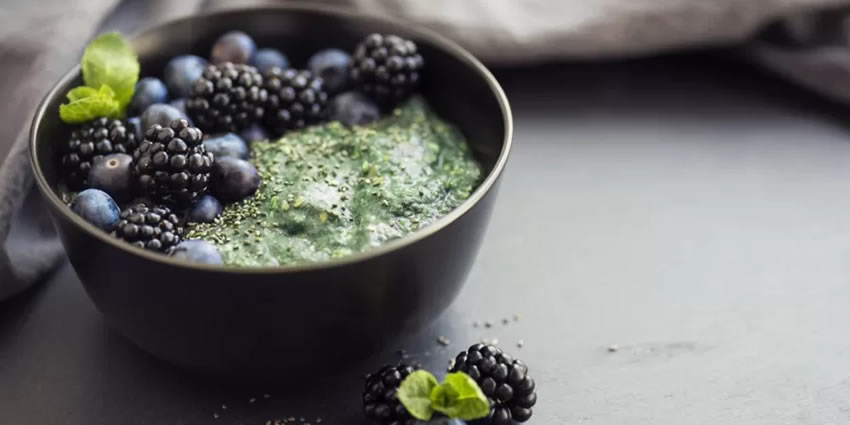 In Mexico City, chefs are getting even more creative with the ingredient.

You can find spirulina in a tlayuda topped with avocado and escamoles (ant larvae), or adding a touch of green to smoothie bowls and cheesecakes, and even cocktails.

Spirulina is so healthy and relatively easy to grow that experts believe it could be a potential food source for future Mars colonies.