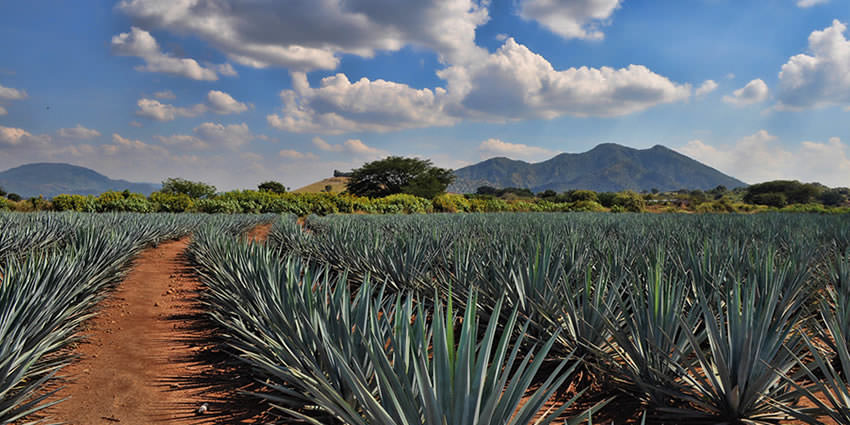 Tequila ranks first among the products that foreigners consume most when they visit Mexico. However, to experience the magical world that surrounds this emblematic drink, there is nothing better than taking at least one day to visit the Tequila Route, a tourist concept that encompasses history, traditions, and culture.

Legally, only five of the thirty-one states in Mexico can produce tequila: Jalisco, Guanajuato, Tamaulipas, Michoacan, and Nayarit. The majority is produced in the Valley of Tequila in Jalisco.

Jalisco is home to some of the world’s most recognized tequila distilleries. Distilleries are scattered throughout the region. There are a hundred factories of emblematic tequilas such as Herradura, Cuervo and Sauza.

What is the Tequila Route?

In 2009, the federal Ministry of Tourism awarded him with the award as the best tourist route in Mexico, and, in this decade, he joined the program “Let’s all travel through Mexico”, a movement that aims to allow people with lower resources to travel to the interior of the country economically.

Tequila Valley is known because of the great fame that has been gained due to the beauty of its landscapes during the rainy season or the flowering of blue agave plants, in early April.

Tequila Valley is located an hour and a half from the City of Guadalajara in western Jalisco and has enough attractions to visit it at other times of the year, as is the case in summer, or during the autumn, on the occasion of the so-called Otoñada del Valle of Tequila.

Tequila Route is made up of a circuit of the 8 municipalities surrounding the Tequila Volcano:

The first 4 municipalities of this region are part of the Agave Landscape: almost 35 thousand hectares of land declared, in 2006, as World Heritage of Unesco.

Flanked by mountains on both sides and the dormant Tequila volcano in the center, most of the distilleries are in or near the valley towns of El Arenal, Tequila, and Amatitán. The town of Tequila is the most popular stop on the trail.

During its journey, by train or by road, you can admire vast bluish extensions, planted with the blue tequilana weber agave, the raw material with which tequila is made.

In addition to the Agavero Landscape, the traveler can visit distilleries, factories, and taverns, abandoned or active, especially in the municipalities of Amatitán and Tequila, which dispute the honor of having been the cradle of tequila.

The fastest and easiest way to see the region is to hop aboard the Tequila Express, a train that transports passengers through the desert landscape of the agave countryside. There are 2 different tequila trains run from Guadalajara:

There is also a similar tour with the Tequila Express, a regional bus service that operates from Guadalajara to the Sauza Tequila distillery in the municipality of Tequila.

To hit the trail on your own, rent a car in Guadalajara.

Valley of Tequila on Google Maps