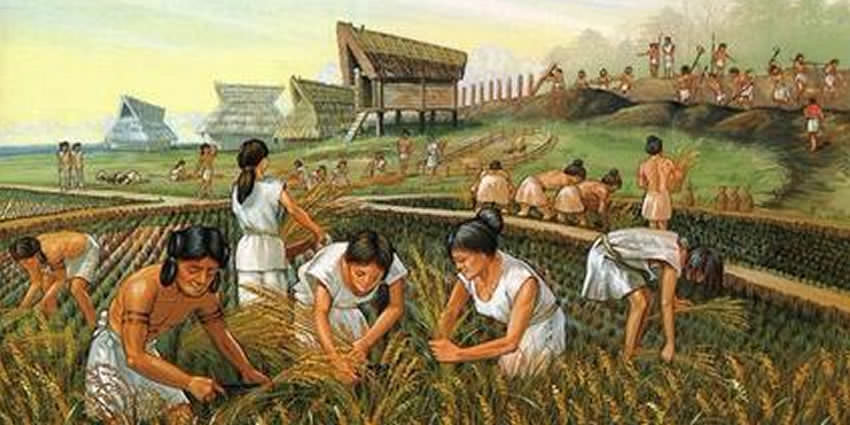 The Olmec culture is one of Mexico’s very oldest pre-Columbian civilizations. It existed from 1400 to 400 BC. These people lived in the swampy lowlands of the Veracruz-Tabasco coast. We do not know their real name but the Aztecs called the area where they lived Olman. In the Aztec language of Nahuatl this means “land of rubber.” This was because rubber trees were abundant in that area. This area produced a latex extract from which the first Native Americans made rubber balls, bowls, and clothing. Later, researchers changed their name to Olmec.

In 1871, the first of more than a dozen colossal Olmec stone heads were found in Tres Zapotes, Veracruz. These heads are nine feet high and weigh eighteen tons. The scientists that discovered the first head were convinced that it had come from far away continent. They did not believe that culture as advanced as the Olmec civilization could have existed in Mexico. The carved heads are actually believed to be portraits of former Olmec leaders. These enormous heads are crowned with helmet-like caps that may have been used as protective gear during ball games. We will never know how these heads were moved about, but scientists be­lieve that they may have been moved by raft on artificially created canals or waterways. This suggests that the Olmecs were capable of completing large public works projects.

There are three main Olmec sites. They are called La Venta, San Lorenzo, and Tres Zapotes. The Olmecs did not build great cities. They did, however, have well-planned ceremonial centers, mounds, stone alters, and rectangular city plazas. Tres Zapotes contains a cone-shaped pyramid one-hundred feet high. Olmec ruins also have tombs, mosaic floors, hematite mirrors, and incredible carved jade figures. These people ate seafood, frogs, and birds. Olmecs cultivated com and harvested cacao. Cacao was a highly sought after trade item. It is believed that most of the elite class was made up of traders.

San Lorenzo was destroyed by invaders sometime around 900BC. Then, some five-hundred years later La Venta would suffer the same fate. The invaders would do everything they could to wipe-out the evidence of the Olmecs existence. Some scientists believe that the Olmec were a branch of the Maya culture, but we will never know for sure.