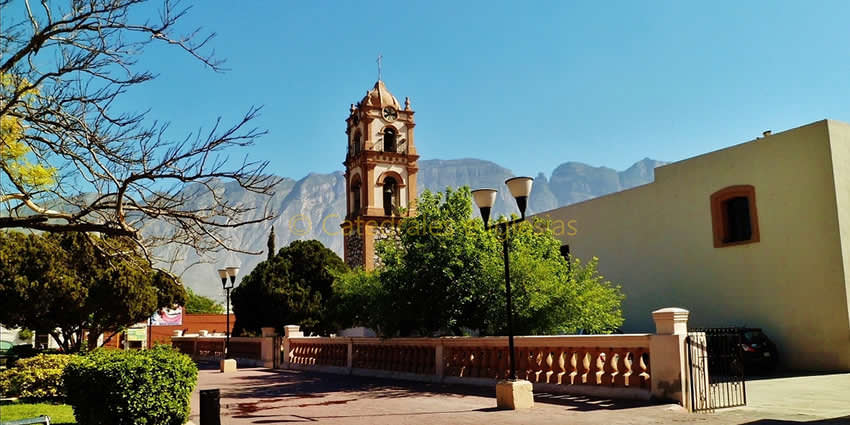 Santa Catarina is a city in Santa Catarina Municipality in the state of Nuevo León, Mexico that is part of the Monterrey Metropolitan area.

The name of this city comes from the Catholic Saint Catherine of Alexandria. The city of Santa Catarina was not “founded” in a traditional manner; at the beginning, it was only a resting point for travelers between Monterrey and Saltillo.

During the French Invasion of Mexico in the second half of the 19th century, the president Benito Juárez spent some days in Santa Catarina while traveling to Monterrey, and it was during this time that he elevated its status to Village.

The category of Village was maintained until 1979 when the state government elevated its status to City.

Santa Catarina is located about 15 kilometers southwest of central Monterrey.

The municipality has an area of 984.5 km² (380.12 sq mi) and includes numerous very small localities outside of the city itself.

Most of the National Park Cumbres of Monterrey, including the canyon of La Huasteca is located within Santa Catarina.

Santa Catarina is named as a “El nuevo San Pedro”