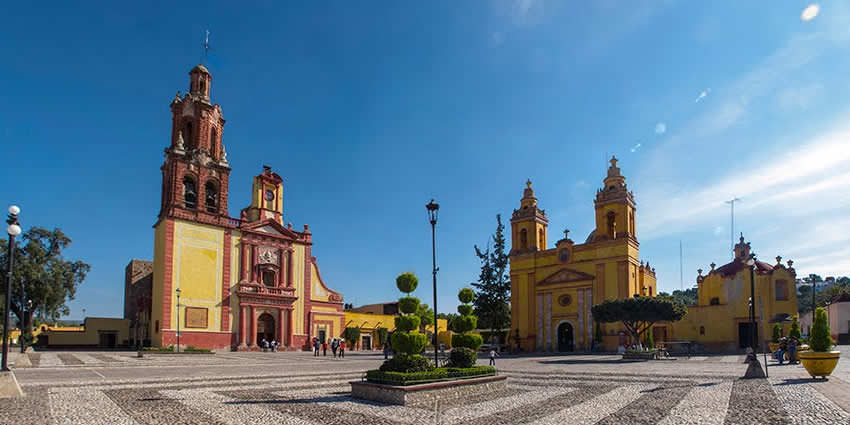 The city was founded in 1640, and received its current name in two stages: first in 1642 in honor of Viceroy Don Lope Díez de Armendáriz, marqués de Cadereyta, and then in 1904 after the lawyer Ezequiel Montes. From its conception during the Spanish rule of Mexico, the city was intended to become quite important. It received the status of Alcaldía mayor in 1689, thus becoming the dominant city in this part of the state. It was a post from which the main trade routes were defended from attacks by the indigenous people of the Sierra Gorda.

A famous greenhouse called Finca Schmoll is in the city, preserving a large collection of desert plants open to the public.

This is the entrance to the Sierra Gorda of Queretaro, but it is also a place where the semi-desert meets the water. This area has the privilege of having a huge variety of ecosystems with multicolored flowers, vineyards and botanic gardens framed by the red walls of the Queretaro mountains.

You can hike, fish, climb or admire its religious buildings, and visit two of the most diverse cacti greenhouses in the Americas. When you visit Cadereyta, be sure to see its impressive caves and the Las Ranas and Toluquilla archeological sites.