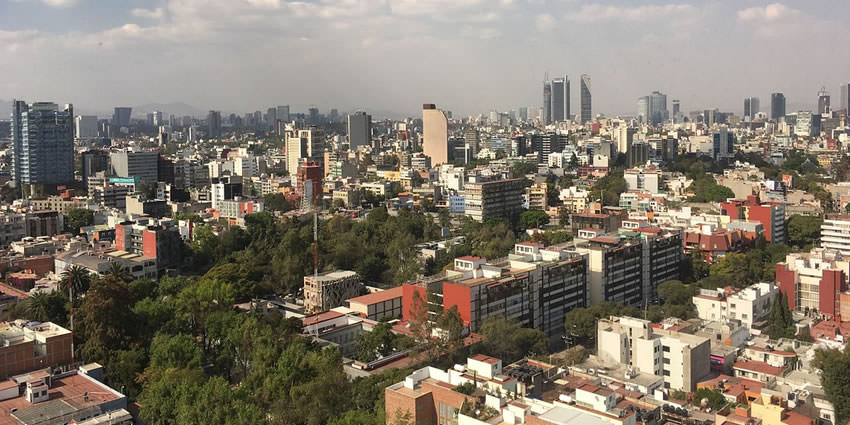 Need a break from Cairns (Australia) but not sure where to go?

Mexico City is the perfect place, because there are so many fantastic things to see and do – here are five of the best.

The House of Tiles

The House of Tiles is a gorgeous 16th century building, named so because of its beautiful blue and white tiled exterior, and it’s one of Mexico City’s finest architectural gems. The interior is just as impressive, featuring stunning mosaics and murals.

The building has served many uses of the years, including a social club and a women’s clothing store. But nowadays it’s home to Sanborns, a popular restaurant that serves delicious traditional Mexican cuisine.

The Blue House, now known as the Frida Kahlo museum, is the former home of the famed Mexican painter Frida Kahlo. It houses some of her greatest works, such as ‘Long Live Life’ and ‘Portrait of My Father Wilhelm Kahlo’ and you can book Frida Kahlo Museum tickets on the official website.

Square of the Three Cultures

The Square of the Three Cultures is the main square within the Tlatelolco neighbourhood of Mexico City. The area is named so because of the three eras of Mexican history that are reflected in the surrounding buildings – pre-Columbian, Spanish colonial and independent nation.  So if you visit the square, you can expect to see ancient Aztec pyramids, the 16th century Church of Santiago Tlatelolco and modern apartment complexes – quite the variety.

At the heart of Mexico City lies the Zocalo, a large plaza with a rich history which dates back to the time of the Aztecs. As a big open space, it’s overlooked by some, but it’s surrounded by some of the city’s most important historical buildings and therefore well worth a look. This Culture Trip article on the history of the Zocalo goes into greater detail.

At 686 hectares (1,695 acres), Chapultepec Park is one of the largest city parks in the Western Hemisphere. It’s an oasis of greenery where you can escape the chaos of Mexico City. No visit to Chapultepec is complete without checking out the castle, which looks amazing inside and out and offers incredible panoramic views of Mexico City.

Travelling to Mexico from Australia

It takes at least 24 hours to fly from Cairns to Mexico City, so take care when choosing your plane seats – if you use Seat Guru you’ll be able to check out seat maps and reviews to help you select.

It’s also worth driving to the airport rather than using public transport – you’ll find Cairns Airport Parking deals on Looking4.com. In your own ride with the your seat nicely adjusted, you’ll be able to start your journey in maximum comfort.

Mexico City might be far away, but its diverse range of tourist attractions make it a must-see destination for travellers looking for fun and fulfilling adventures, so start planning your trip today.