Snorkeling in Yucatan and Riviera Maya 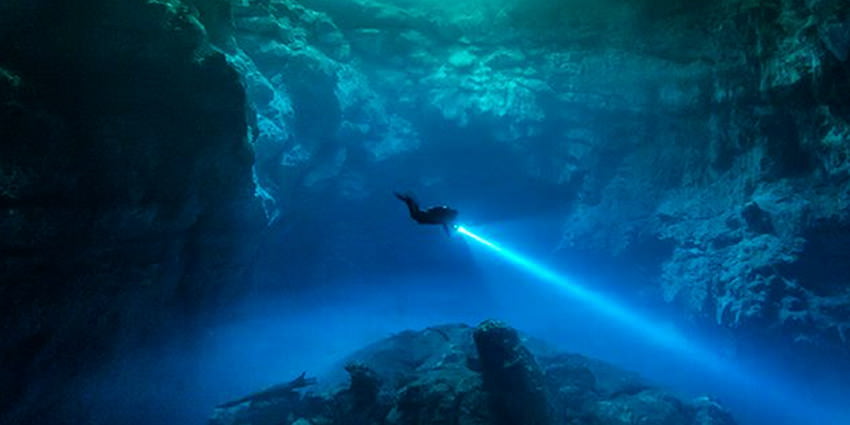 Are you looking for a snorkeling adventure?

Mexico introduces snorkelers to an extraordinary diversity of underwater environments.

The Riviera Maya, in particular, offers an unequaled diversity of snorkeling spots.

Lose yourself into the clear emerald green waters of a cenote near Tulum, experience the wonder of swimming with a majestic whale shark off Cancun, and finally relax with green sea turtles in the shallow waters of exquisite Akumal Bay.

The hotspots for snorkeling in Mexico

This is part of the vast Mesoamerican barrier reef system. It’s the second biggest coral reef in the world, after Australia’s, and the biggest in the northern hemisphere, which runs for over 1000 km along the coasts of Mexico, Belize, Guatemala, and Honduras.

The Riviera Maya has the best snorkeling spots in Mexico, including the most famous, such as: 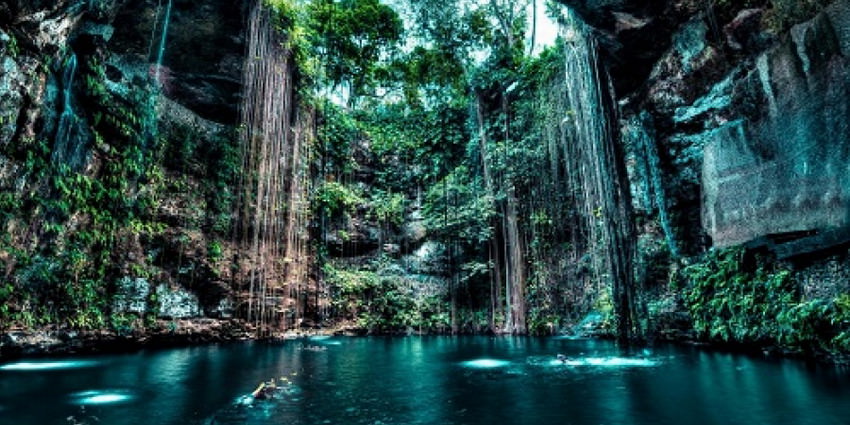 And if you’re looking for a unique experience, explore a cenote (for example, Casa Cenote), a mythic natural pit hidden in the jungle and leading to underground caves.

With their crystal-clear freshwater producing extraordinary light effects and their unusual fauna, they will leave you with unforgettable memories.

The numerous cenotes sprinkled along the Riviera Maya are atypical snorkeling sites, don’t miss them if you happen to visit the region.

When to go snorkeling in Mexico?