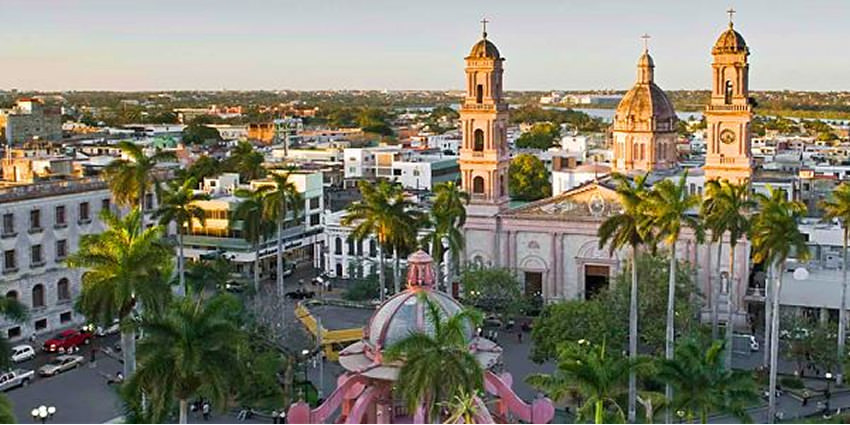 Ciudad Victoria is the capital city of the Mexican state of Tamaulipas.

It is located in the western-central region of the state. Ciudad Victoria is also the municipal seat of the surrounding Victoria Municipality, which covers an area of 1,638 km² (632.4 sq mi).

According to the 2010 INEGI population count, the city had 305,155 inhabitants, and the Victoria Municipality had a population of 321,953.

The city and the municipality both rank fourth in population size in the state, behind Reynosa, Matamoros, and Nuevo Laredo.

The city is in a valley between two mountain ranges: the Sierra Madre Oriental to the west and the Sierra de Tamaulipas to the east.

The average annual precipitation is 700 millimeters (28 in). Half of this amount falls between May and September, although there is a drying trend in July.

On April 20, 1825, the town was elevated to the status of city, and was given its current name in honor of the first president of Mexico, Guadalupe Victoria.

Toward the end of the 19th century and the beginning of the 20th century, the city began undergoing a number of modernizing changes.

In 1890, a railroad was completed that passed through Ciudad Victoria on its route between Monterrey and Tampico.

Several major highways were also completed during the 20th century.

Several monuments and structures were built during the 19th and early 20th century, including a bronze statue of Benito Juárez on July 18, 1897, the Juárez Theater in 1899, and on September 15, 1910, a monument to the heroes of the independence of Mexico.

In 1896, the first children’s garden/playground (kindergarten) in Latin America was established in the city by Estefanía Castañeda Núñez de Cáceres.