The impressive bio-diversity of wildlife 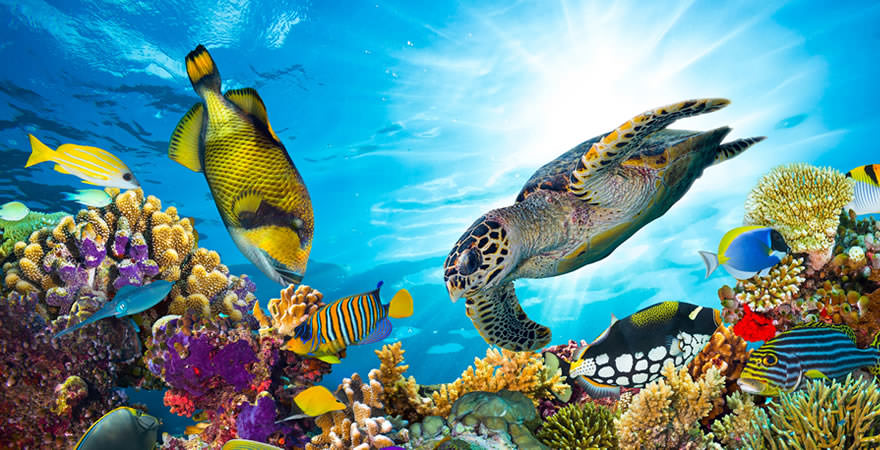 Mexico has enormous differences in climate and landscape, which contributes to a wide range of plant life and animals. From mountains and jungles to very clear ocean waters as well as coral reefs, there is a lot for the visitor to see.

The range of wildlife in Mexico is exceptional; about thirty thousand flowering plants grow there, including orchids, magnolia, frangipani, bougainvillea, and many more.

The plant that’s primarily linked to Mexico is, clearly, the cactus. You can find more than 89 species of Cacti family growing in the country.

Several thousand species of insect live in Mexico, with the butterfly and also moth species alone numbering over 2,000.

Many of the most interesting butterfly species which might be observed in this place are the Giant Sickle-wing, Two-barred Flasher, Tropical Buckeye, and even more.

More than one thousand bird species nest, raise their chicks, and live throughout the year in Mexico. A few of the most prevalent and well-known bird species that happen to be found in Mexico are toucans, parrots, flamingos, ibis, hummingbirds, and macaws.

Among the many most precious along with most wonderful birds whose feathers Maya, Aztec, and various Mesoamerican civilizations used as adornments and in ceremonies is the quetzal.

Right now this bird is quite rare and is at risk of extinction. They even imagined a few of their deities wearing a decoration made of its feathers.

Marine life is extremely varied. Numerous vacationers visit Mexico each and every year to get the opportunity to swim with sea lions, whale sharks, and giant sea turtles.

The diversity of marine life does not stop there – many animals including sardines, barracuda, swordfish, sardines plus mackerel are just a tiny part of the local aquatic life.

All through the winter season, many migrating gray whales can be seen on their path from the Bering Sea to their feeding and breeding grounds. These giants can become up to 52 feet long and can weigh just as much as 36 tons.

A group of these animals swimming together to their feeding grounds is a thing that is worth watching.

Very rarely, if perhaps they are lucky, a vacationer is able to see the West Indian Manatee in the lagoons of Sian Ka’an, nevertheless, these large sea mammals are incredibly hard to find, and so seeing them is indeed determined by luck.

These are definitely very large, gray mammal animals that can grow up to 14 feet in length. They have quite interesting paddle-like limbs and tails.

When you’re thinking of land wildlife in Mexico, diversity is great at the same time. Various kinds of reptiles just like turtles, crocodiles, and spine-tailed iguanas inhabit the lakes, rivers, and forests of the Yucatan Peninsula.

Several other land animals that a number of tourists want to see include wolves, jaguars, puma, lynx, ocelots, tapirs, bears, and monkeys.

Seeing many of these creatures in the forests is generally risky, so the very best way to see them is by sticking with the marked paths and also having with you a guide who’s informed about the terrain as well as knows how to save you from an angry animal if the situation requires it.

The diversity of wildlife in Mexico is great; even so, industrialization, urbanization, and also pollution took their toll.

A number of land and sea areas in Mexico have been protected in order to sustain and conserve the species which inhabit this magical country, so future generations can enjoy the same spectacular environment we are able to see presently.