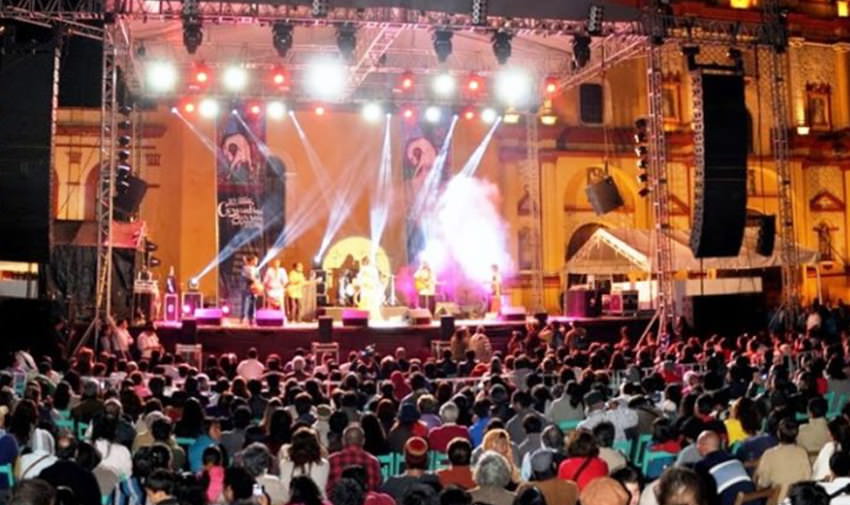 Guanajuato is one of Mexico’s most beautiful colonial cities with incomparable architecture and history.

The city was founded in 1546 to raise cattle, but during the 18th Century gold and silver were discovered in the region and the mining of these precious metals made Guanajuato the most important and prosperous city of New Spain.

During Benito Juarez’s term of office, he temporarily made Guanajuato the country’s capital. Guanajuato is also the birthplace of Mexican muralist painter, Diego Rivera.

Guanajuato was declared a Cultural Heritage of Humanity by the UNESCO in 1988 and Cervantino Capital of the Americas in 2005. Each year in October, this colonial city hosts the most important artistic and cultural festival in Latin America – the Festival Internacional Cervantino.

The city provides an ideal stage for every field of arts and culture, and the festival has created a tradition that goes beyond Mexico’s borders; today it is one of the world’s most respected international cultural events.

The Festival Internacional Cervantino has been celebrated in Guanajuato since 1972 and is the result of the outstanding quality and tradition of its University’s Theater Group, especially its repertoire of plays from Spain’s Gold Era, and in particular, Don Quijote de la Mancha, written by Miguel de Cervantes y Saavedra, from whom the festival takes its name.

The festival was originally known as the “Entremeses Cervantinos” (playlets) due to the one-act plays performed at the theater. On its 20th anniversary, the event came to the attention of Mexico’s then-president Luis Echeverría (1970-1976), who decided to create a festival of international quality to promote cultural, artistic and humanistic relations with other countries.

With support from the country’s National Council for Arts and Culture, the state government, the city, the University of Guanajuato, and several private sector sponsors, the Festival Internacional Cervantino attracts artists and companies from all cultural fields throughout the world. One way or another, every country has been represented at this festival over the years.

The event offers an extensive selection of cultural programs from different countries including dance, music, visual arts, cinema, theater, conferences, and exhibitions. Each year different countries throughout the world and states within Mexico are invited to participate in the event.

The Festival Internacional Cervantino is the most important annual event held in Guanajuato attracting both Mexican and international visitors. For nineteen exciting days, this quiet colonial city buzzes with activity as close to 200,000 visitors are entertained with cultural and artistic performances from around the world.

Hotels become booked up months in advance for the festival, so if you plan to visit Guanajuato in October we recommend you book early.