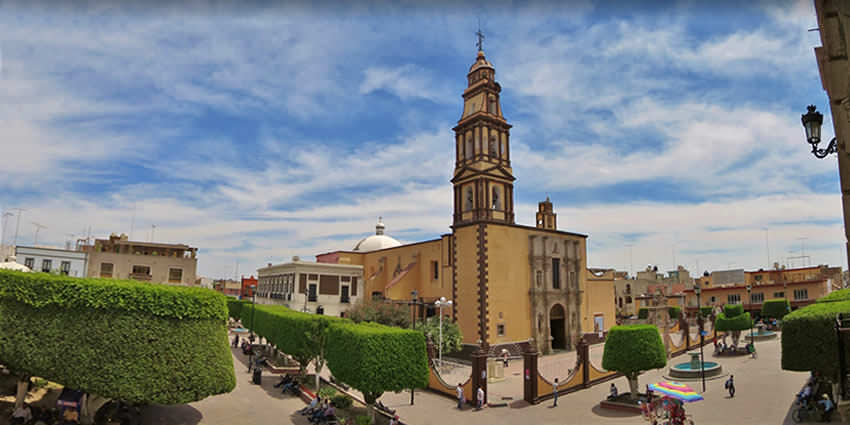 This peaceful and beautiful town lies at the extreme northwest corner of the municipality, at an approximate altitude of 1,721 meters.

The settlement was founded as San Francisco del Tule on January 21, 1607 by a group of families of the Purépecha and Hñähñu (Otomi) ethnicities.

The Vicente Fox Center of Studies, Library and Museum lies within the municipality.

The construction of the church of San Francisco de Asís began in 1694, and the works concluded almost 90 years later, in 1783. However, the main tower was added in the XIX century.

Around 1875 the construction of the old Municipal Palace began, which was demolished in 1904 to give way to the one we see today.

The town has been a hat-making center for over 180 years. The product that was intended to shelter farm laborers from the noonday sun is now sold in stores throughout the American continent, Europe and Oceania.

Sombreros are sometimes made out of straw but in San Francisco they are made out of palma. The Palma was originally brought in from Michoacan but is now readily available in the area due to its cultivation there.

To this day, hat production remains a mostly artisanal process. While machinery is employed in some steps, the skilled hands of the people of San Francisco, called San Pancho for short, are still a crucial part of the operation.