Why Mexico is the best place to travel? 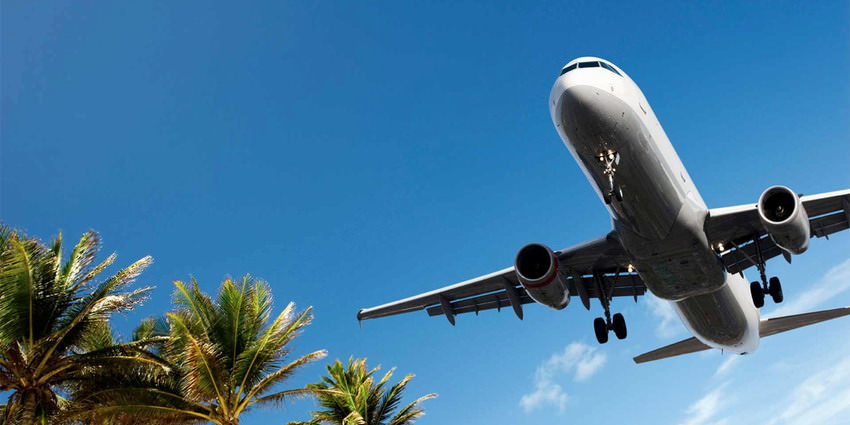 Mexico is located in the north of the American continent. Its paradisiacal beaches, the diversity of its landscapes, and its wealth of monuments make Mexico one of the best places for travel.

With an area close to 2 million km², Mexico is a country made up of 32 states and is classified as the 10th most populous country, with a population of more than 130 million and a great ethnic variety, since there are some 65 indigenous groups.

The climate of Mexico, in general, is warm and temperate.

There is rainfall throughout the year, even in the driest months. The average annual temperature is 13 ºC and the Tropic of Cancer divides the country into tropical and temperate zones.

However, within the Mexican territory, the five types of climates and nine of the eleven varieties of ecosystems are present.

Being tourism one of the most important economic activities in the country, Cancun, Mexico City, and Cabo San Lucas are some of the most popular tourist destinations.

Don’t forget also to visit such nature winders as the petrified waterfalls of Hierve el Agua, the crack of the Sumidero Canyon, the Suytún cenote, the island of Holbox, and the snow-capped volcano of Toluca.

Mexico really has it all.

The current Mexican culture is the product of the mixture of the indigenous tradition with the Spanish culture inherited from colonization. In addition, the proximity of the USA has added some of its areas with modernity.

Mexicans have a fervent religious tradition. 90% of them consider themselves Christian although many influences from ancient religions can be found. Almost all Mexicans worship the Virgin of Guadalupe.

The family is in the first place. In Mexico, family ties are very strong and the patriarchal figure is deeply rooted, a situation that is transferred to various areas such as social and political.

The gastronomic offer is quite varied, here can be found all kinds of food with influences from different places and cultures. Also, believe it or not, there are many options for all those who do not like spicy.

But some very typical Mexican options are:

And you can’t miss a cocktail called “vuelve a la vida” with shrimp, prawns, octopus, and oysters, and the most popular is the one from Veracruz that is prepared with sea urchin.

Of course, also the well-known guacamole, made from the avocado with chili.

Chocolate was discovered in Mexico more than three thousand years ago.

Mexico DF or Mexico City is the second most populous territory in the world after Tokyo.

Mexicans are the biggest consumers of all kinds of sugary drinks and especially the largest per capita consumer of Coca-Cola drinks.

Mexico is the fourth country with the greatest biodiversity in the world, and here can be found about 12% of all the species in the world. There are more than 700 reptiles alone!

Mariachis are a traditional Mexican musical group, indispensable for any important celebration.

The serenades are the traditional show of affection in the country and are usually sung outdoors and during the afternoons or evenings. A romantic detail to surprise a special person.

The Day of the Dead festivity honors the deceased while celebrating life.