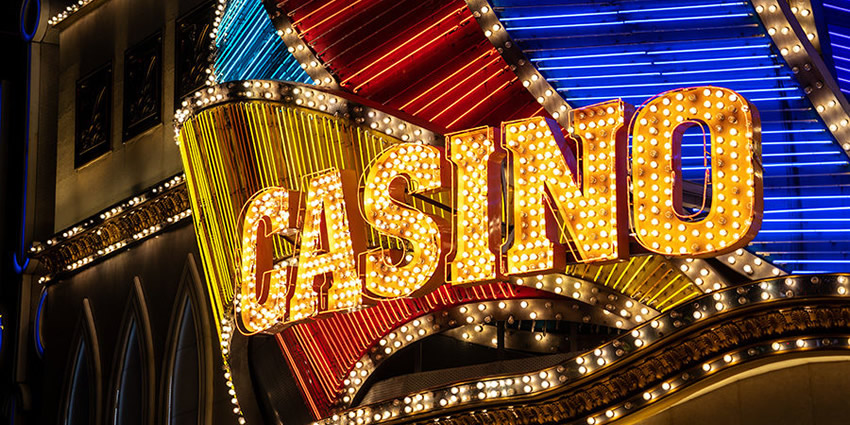 The Federal Executive, through the Ministry of the Interior, is in charge of exercising the surveillance and control of games with bets and raffles in Mexico, as well as compliance with the Federal Law of Games and Raffles and its regulations.

Talking about the game in Mexico, we must go back to pre-Hispanic times, since it was a pastime that accompanied hunting and sports games such as the ball game.

It is true that card games and cockfighting are the heritage of the Spaniards, but in pre-Hispanic cultures, other kinds of hobbies did exist.

There is a record that in Mexico the first cockfight was held on Glory Saturday of 1519, after the celebration of the Glory mass, with the beach that extends in Veracruz in front of San Juan de Ulúa as a stage and, half a century.

Later, in 1583, the first printing house for playing cards in New Spain emerged.

Later, on August 7, 1770, it was announced that there would be a lottery in New Spain, under the name of the Royal General Lottery of New Spain and whose Plan and Rules were published in a Royal Bando on September 19 of the same. anus.

Project approved by the King of Spain Carlos III.

The Royal General Lottery of New Spain carried out its first draw on May 13, 1771, and 10 years later the Viceroy Don Martín de Mayorga granted the first contribution to a public charity, channeling it to the Hospice for the Poor.

During the Colony, numerous lotteries and raffles were held in conventions, parishes, and schools to finance some public works and cockfights became one of the best distractions in society.

In the 20th century, casino activity began to spread. In Mexico, taking advantage of the Dry Law in the United States (1920-1933), during the government of General Álvaro Obregón, General Plutarco Elías Calles, Secretary of War and Navy, supports its establishment.

All these led to the flourishing of canteens, racetracks, and gaming houses in the border states, particularly in the municipalities of Mexicali and Tijuana in Baja California and Ciudad Juárez in Chihuahua.

On June 24, 1938, President Lázaro Cárdenas decreed the abolition of casinos, and years later, on March 6, 1943, President Manuel Ávila Camacho inaugurated the Hippodrome of the Americas.

In 1947, President Miguel Alemán Valdés enacted the Federal Law on Games and Raffles, which gives the Ministry of the Interior the power to regulate, authorize and control the games allowed in the Law itself that involves betting.

Finally, in 1955 the first permit in Mexico for gambling was granted to the company Espectaculos Deportivos Frontón México.

In 2004 the new regulation of the Federal Law of Games and Draws approved by Vicente Fox was published, which managed to largely regulate the chance sector and attract foreign investors to the betting business in the nation, opening the Mexican market to the whole world.

The last modification of said regulations dates from 2013, with the Decree issued by President Peña Nieto in which various provisions of the original text were added, modified, and repealed.

According to the 2004 law, gambling is conceived as a legal industry in Mexico, although controlled by the State as far as the offer, promotion, organization, and regulation of gambling is concerned.

In turn, it is the State itself that recognizes the right of Mexicans to participate in casino games and luck, and companies to offer these games.

Gambling-related industry companies would be subject to greater fiscal obligations than those established in relation to entities that operate businesses in other sectors, also allowing the use of new technologies and means of communication for the development of this industry.

Initially, the Mexican authorities only allowed participation in class II casino games, also known as Electronic Bingo (EBT) slot machines, which were slightly modified to adapt to the law.

These casino games, however, did not command the expected attention. Thus, it was only with the approval by the Ministry of the Interior or SEGOB of class III machines that the gaming business began to report the expected benefits to the public coffers.

In 2018, the game models of Mexico continue to evolve rapidly, especially in their online versions. Players no longer have to move to their favorite casino room to play.

In fact, there is a wide catalog of online casinos with the best games where visitors can enjoy an experience almost identical to that of a real gaming room.

Furthermore, in recent years, internet casinos have been transformed in such a way that most of their casino games can now be played using cell phones and tablets.

In this way, users have the option of playing on a larger screen such as that offered by a computer; or another one of a smaller size like that of a Smartphone or Tablet.

Finally, it should be noted that the speed at which New Technologies continue to develop allows thinking that the way in which casinos will reach users in Mexico will continue to improve in the future.