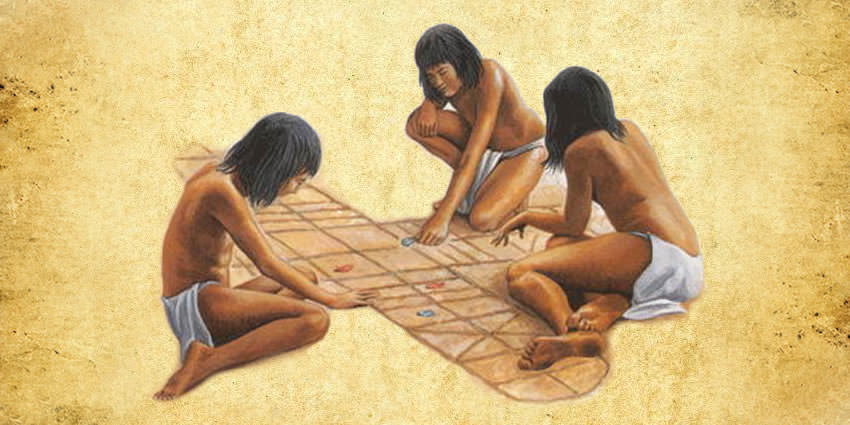 Board games have been played in most cultures and societies throughout history. Some games depended completely on player skill, while many other games required no decisions by the players and were decided purely by luck.

The use of dice could decide everything from how many steps a player could move their token to how their forces fared in battle, or which resources a player gained. Other games used a deck of special cards that, when shuffled, create randomness.

Today’s scrabble, a word puzzle game, does something similar with randomly picked letters. Other games used spinners, timers of random length, or other sources of randomness.

Although the best-known game of pre-Hispanic Mexico was the game of the ball, there were many other games.

Since playing ball required physical conditions that the majority of the population obviously did not have within their reach, much simpler games, board games, and skill or chance games that contributed to the entertainment and fun of the fans were popularized.

Before the arrival of the Spaniards, the game occupied a fundamental part in the cosmogony of the inhabitants of Mesoamerica; It was part consubstantial to man, who through him equated the gods and tested them.

Like anywhere else around the globe, people of the Mexican Valley and its surroundings, the Lowlands and Highlands alike, loved to gamble.

Throughout important altepetls, small villages and regular towns, commoners or nobles, warriors or peasants, men or women, they all could be found betting, with patolli, a bean game, being the most popular of them all.

The players would gamble whatever they felt fit – from blankets to food, to precious stones, to their freedom even, and the onlookers would hold their breath, liking to watch the game as much as they liked to participate in it. 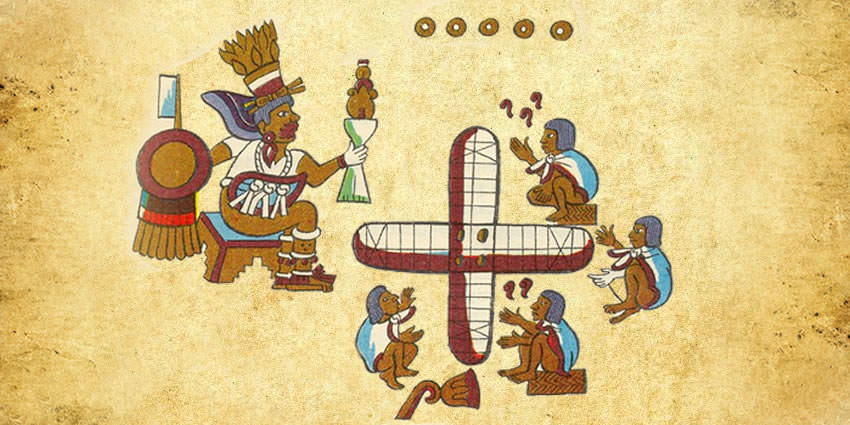