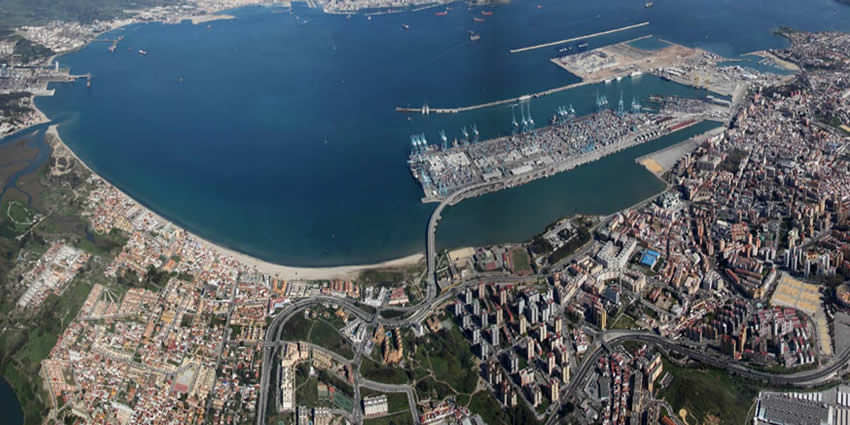 Lázaro Cárdenas is a port city that with its surrounding municipality is located in the southern part of the Mexican state of Michoacán. The city is located where the Río Balsas drains into the Pacific Ocean. In the 2005 census, the city’s population was 74,884.

It was formerly known as Los Llanitos, but changed its name as a tribute to Lázaro Cárdenas del Río, a Michoacán-born politician who was president of Mexico from 1934 to 1940.

When known as Los Llanitos, it formed part of the municipality of Arteaga.

In 1932 it was given town status and named Melchor Ocampo, after politician Melchor Ocampo. On April 12, 1937, during the governorship of José María Mendoza Prado, the state congress decreed the creation of the municipality of Melchor Ocampo del Balsas.

The name of the municipality changed again on November 17, 1970, to Lázaro Cárdenas, in honor of the popular former president who had died the previous month.

The city is served by the Lázaro Cárdenas Airport.

The port of Lázaro Cárdenas has both public and private terminals specialised in: